Interview with Syafiatudina of Radio KUNCI 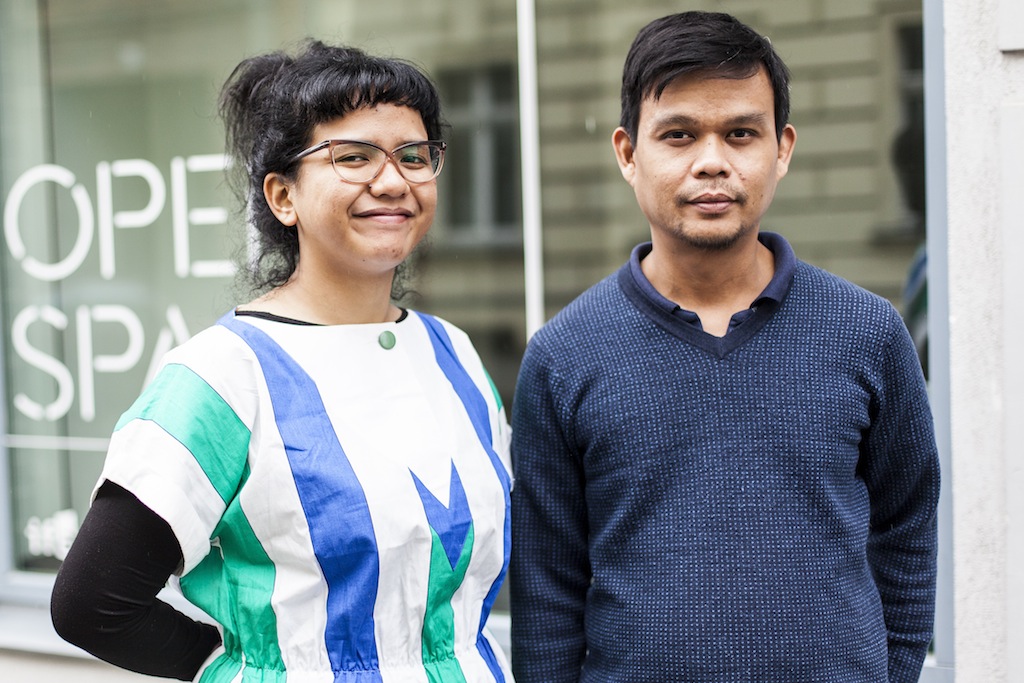 Until May the ifa Gallery Berlin shares its space with the transdisciplinary collective KUNCI Cultural Studies Centre from Yogyakarta. In a four-week research project, KUNCI will transform the gallery space into a temporary radio station, in which the Indonesian practice of “numpang” will be collectively questioned as a politics of sharing space, place and time. Yeast met Syafiatudina for an interview:

Dina, when did you join KUNCI?

Actually I belong to the “third generation of KUNCI” joining as an intern in 2006. My major at the State University of Yogyakarta was media studies. I was especially interested in art and cultural studies. But the university seemed like a “bubble” to me – there was a lack of connection between university and society. According to me there was not enough place for a critical discussion. At KUNCI I could finally use my knowledge and find the discussions I was looking for.

You introduced the word “Numpang” to the Germans. What does it mean?

Numpang is an informally used Indonesian term. It refers to the notion of spatial positioning and vernacular social interactions that demand the consent of others like car sharing, a temporary shelter, or the occupation of public space. My German friends told me that there is no real translation for Numpang.

Which are your personal Numpang experiences?

Numpang is strongly connected with the history of KUNCI, a collective of artists, writers and thinkers. When KUNCI was founded in 1999, it was located in the cofounder’s dormitory room. Afterwards it moved to a library and then to the garage of a publishing house. The company gave us the free place and we took care of the place. 18 Hours a day – since we worked a lot. That’s a typical Numpang situation…

Should there be more Numpang in Germany?

I have been here for just one week… But I already made the observation that there is a clear separation between the private and the public. Look at the doors. They are heavy and always closed. At home in Yogyakarta they are open all the time. Everybody keeps his door open. Of course, it’s a very vulnerable situation and one risks the abuse of openness. Sharing is not always good. One should have the authority how to share and what to share.

But people should make themselves valuable to the lost ones like for example the refugees. There should be an exchange not only of money but also of time and kindness between the hosts and the newcomers. Giving and taking. Yes, I guess there might be some more Numpang in Germany…

Do you enjoy being in Berlin?

Yes, I understand why my friends love it. But to be honest, I would prefer to be in Yogyakarta right now. Two days before I left, a group of radical Muslims destroyed an art space in Yogyakarta. They didn’t accept the art that dealt with women’s rights. I would like to be there and support the solidarity movement. It’s so important to reflect about society.

What will happen to Radio Kunci once you leave the ifa gallery at the middle of May?

I will move the radio to Zentrum für Kunst und Urbanisik (ZK/U) in Moabit, where I am staying as a resident. There I would like to think about Indonesia but also to learn more about the German context. So far, I don’t have a clear idea about Germany. 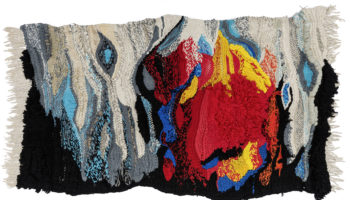 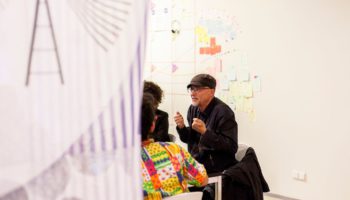 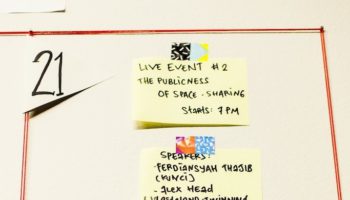 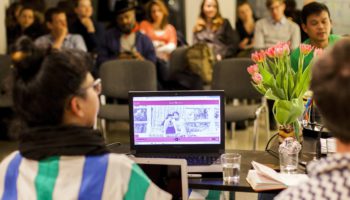 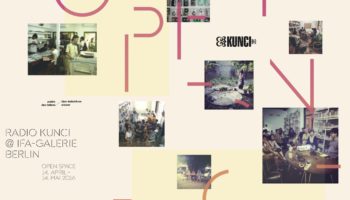